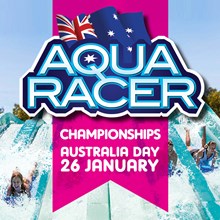 $1750 in prizes up for grabs in Aqua Racer Championships

So you think you're a fast waterslider? Well, here's your chance to contest your watersliding skills and win a cool $1000 cash in Adventure Park's 5th annual Aqua Racer Championships on Australia Day Friday 26 January 2018. 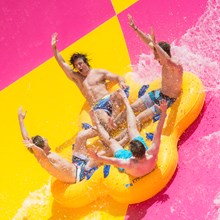 Learn to ride the Tornado like a BOSS! Some of Adventure Park’s Ride Attendants took on a different role as Tornado ride models for our TV commercial and photography shoot last month. Clocking up over 30 rides each on the day, Ride Attendants Bella and Milanovic, got friendly with Victoria’s biggest and longest waterslide, learning how to have the best ride and looking like a boss while doing it. 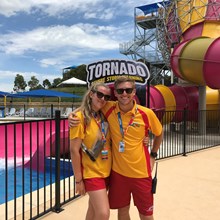 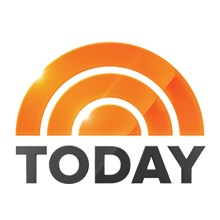 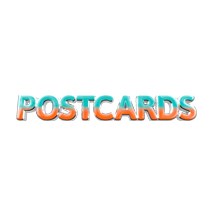 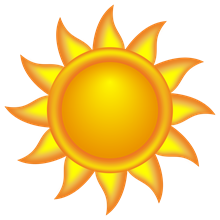 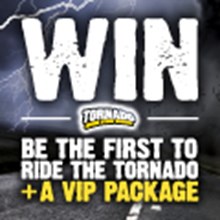 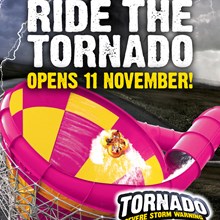